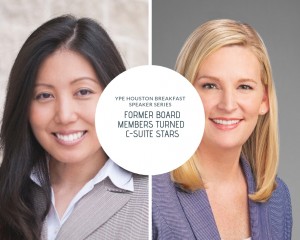 Join YPE Houston for its Breakfast Speaker Series featuring former board members that rose to the top in their careers. Hear their unique stories, leadership advice and how they each reached the executive leadership positions at their companies. 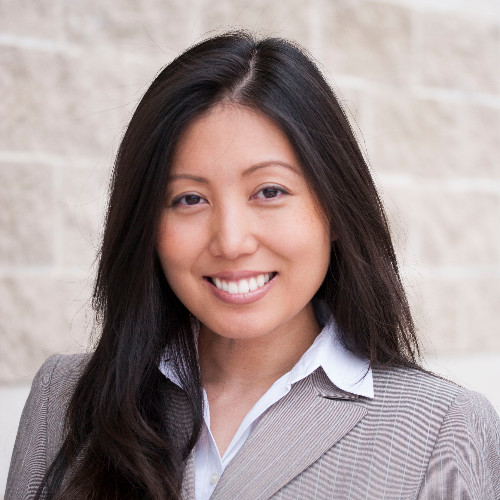 Janet Yang has served as Interim Chief Financial Officer of W&T Offshore since August 2018.  She joined W&T in 2008 as Finance Manager and in 2012 became Director, Strategic Planning & Analysis, a position she held until being appointed Vice President, Corporate & Business Development in 2017.  Ms. Yang has over 16 years of finance, investment and strategy experience in the energy industry.  Prior to joining W&T, Ms. Yang held positions in research and investment analysis at BlackGold Capital Management, investment banking at Raymond James and energy trading at Allegheny Energy.  Ms. Yang received a B.A. in Economics from Rice University and an M.B.A. with concentrations in Finance and Accounting from The University of Chicago Booth School of Business. 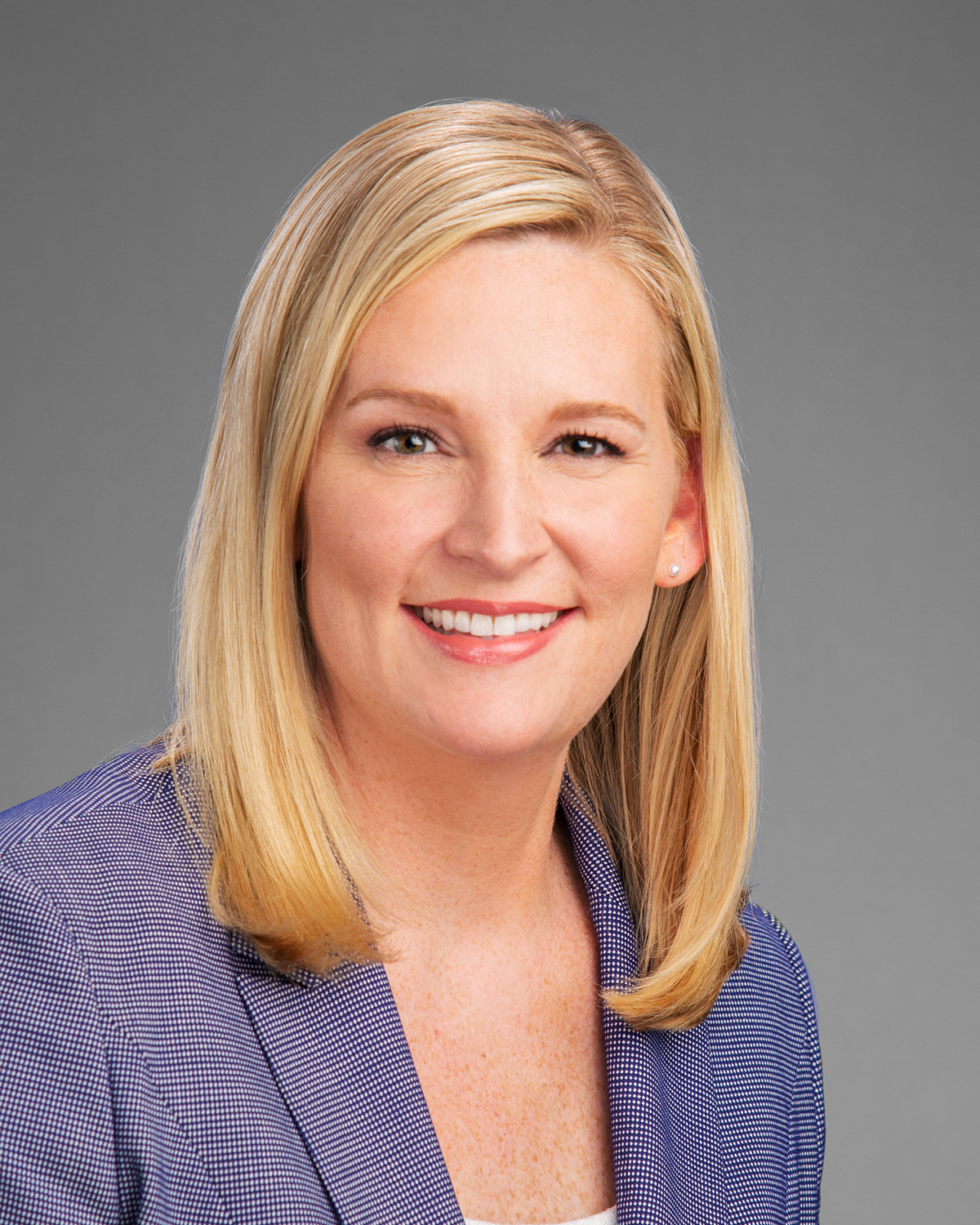 CASTLEN M. KENNEDY was named vice president – Corporate Communications and Public Affairs in July 2015 after serving as director since 2014. Kennedy joined Apache’s Government Affairs department in 2006 and served as manager of Government Affairs from 2006 to 2011 advocating on behalf of the company before state and federal officials. She joined the Investor Relations department as manager in 2011 and later as director in 2014 interacting and communicating with Apache shareholders.

Prior to joining Apache, Kennedy served as a senior policy advisor at the U.S. Department of Energy, as a business analyst at S&B Infrastructure and as a financial analyst on the commodities desks at RWE Americas and Enron Corporation.