We look forward to seeing you at our next event!

In light of recent major gas discoveries offshore Israel, the privatization of Israel’s electricity production and a vibrant technology oriented eco-system in renewables, there is no time more suitable than the present for establishing a YPE chapter in Israel.

The Israel chapter, founded by Mr. Noy Dor on January 2013, aims to develop future local leaders in the energy sector. Bringing together young professionals engaged in the energy sector will create a fruitful and dynamic environment for Israel’s future in energy. 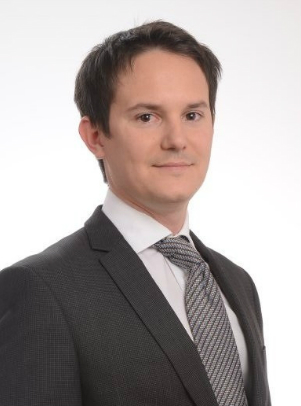 In addition, Noy founded and currently serve as the co-chairman of the Young Professionals in Energy (YPE) Israel chapter.

Noy holds an L.L.B and a master degree in business law from the Tel-Aviv University. 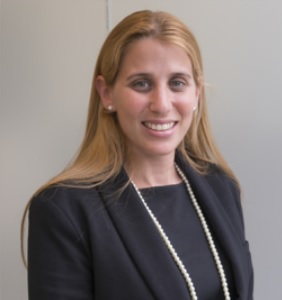 Noa Binyamin has served as Noble Energy’s Government Relations Manager in Israel since March 2011. In that capacity, Noa is responsible for Noble’s government relations in Israel and also engage with Compressed Natural Gas, Local Content and Corporate Social Responsibility projects. Prior to joining Noble, Noa served as Senior Government- Knesset Affairs Advisor to Matan Vilnai, Minister of Home front Defense and Deputy Minister of Defense, at the Ministry of Defense. Before that, Noa was a Project Manager at the Peres Center for Peace. Prior to that Noa served as personal assistant to Prof. Rivka Carmi, President of Ben-Gurion University. Noa also served as Director of the Stand with Us Fellowship program.

Noa holds an M.A. degree in Communication Studies and a B.A. in Government from the Ben-Gurion University. Noa served in the Israeli Defense Force as an infantry instructor for special units. Noa is married with 2 children’s.

Noa Binyamin has served as Noble Energy’s Government Relations Manager in Israel since ... 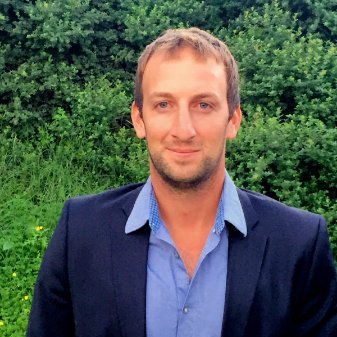 Yishai Nissan has nine years of field experience in management, operations and ...